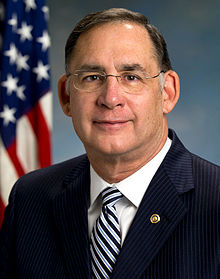 Born in Shreveport, Louisiana, he is the brother of the late state Senator Fay Boozman. He attended the University of Arkansas, where he played football for the Arkansas Razorbacks, and graduated from the Southern College of Optometry. He co-founded a private optometry clinic in 1977 and worked as a volunteer optometrist for low-income families. He won a special election in 2002 to the U.S. House of Representatives, where he served as assistant majority whip and sat on the Republican Policy Committee. He was an advocate for drug policy issues and chaired the Veteran Affairs Economic Opportunity Subcommittee, where he led the passage of bills expanding services for unemployed veterans.