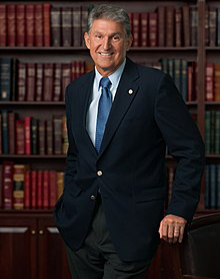 As democrats go, you’re not so bad Joe.