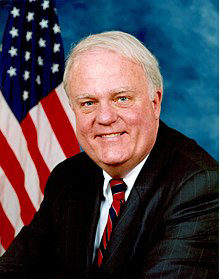 He is the former chairman of the House Science Committee and the former chairman of the House Judiciary Committee; when the Republicans lost control of the House, he finished his six-year term as chairman, and was not chosen as the Judiciary Committee's ranking minority member (that honor went to Lamar S. Smith of Texas). He served as the ranking Republican on the House Select Committee for Energy Independence and Global Warming from 2007 to 2011, when Republicans abolished the committee after regaining control of the House. Sensenbrenner is the most senior member of the Wisconsin delegation, and the second most senior member in the House.