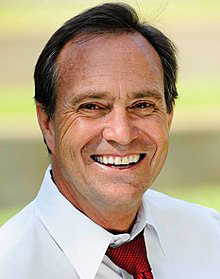 Perlmutter was born in Denver, the son of Alice Love (née Bristow) and Leonard Michael Perlmutter. His father was Jewish, the son of immigrants from Poland; his mother was Christian, and was of English and Irish descent. Perlmutter describes himself as a Christian. Perlmutter graduated from Jefferson High School in Edgewater, Colorado and went on to study political science, history and economics at the University of Colorado at Boulder, graduating in 1975. He received his Juris Doctor at Colorado in 1978 where he was twice elected president of his class while working part-time as a laborer on construction projects.