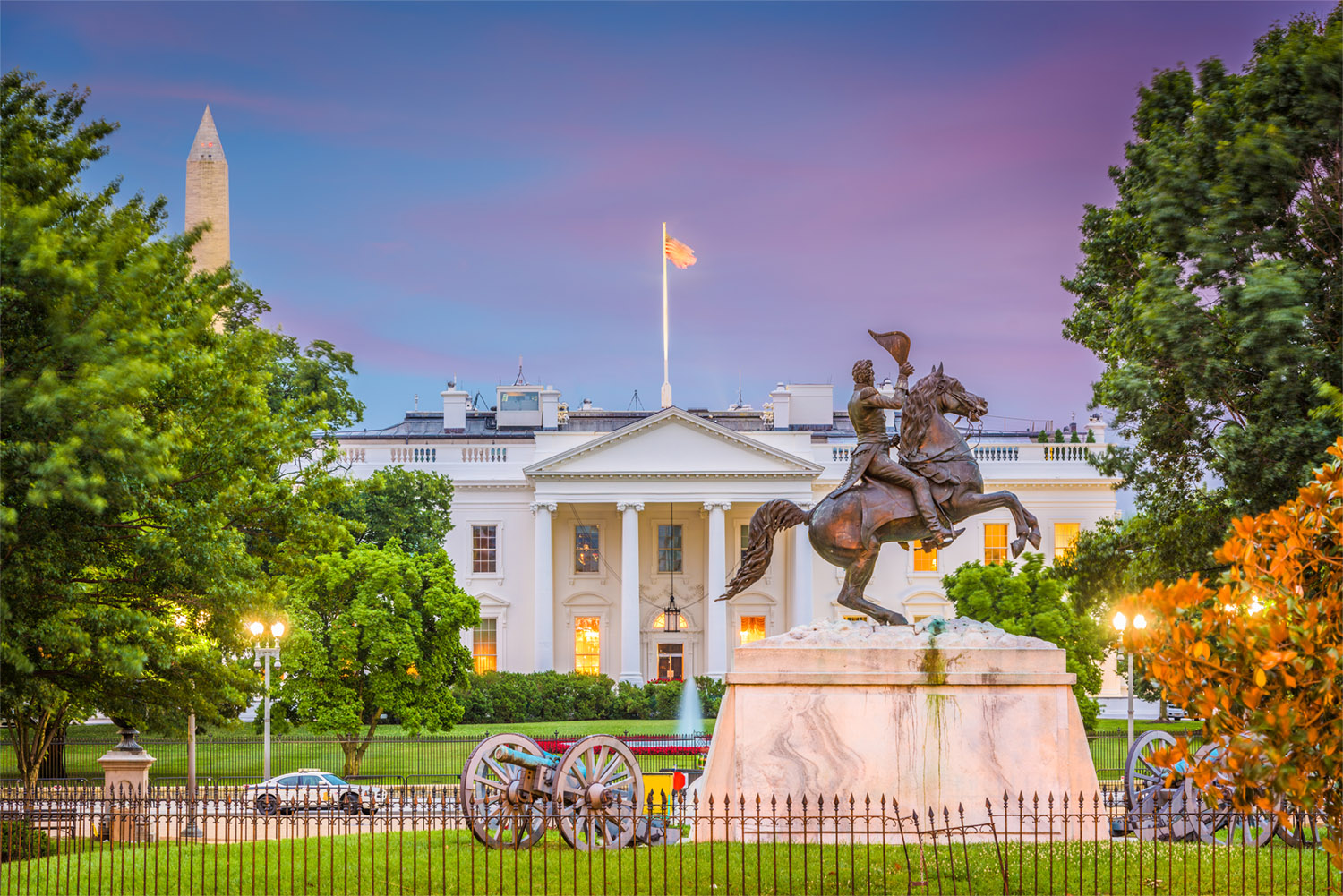 On January 20, 2021, when Joe Biden is inaugurated as the 46th President of the United States, Donald Trump will lose his special status as a world leader on Twitter and Facebook. This will mean he is just as subject to the policies and rules of those social media platforms as anyone else.

During his Presidency, Trump has privileged from the social media rules about “world leaders”, meaning that even when he tweets things that are untrue, or even dangerous, they don’t get deleted, and he doesn’t get suspended. So far, the only consequence the outgoing President has had for sharing untrue or dangerous comments is a fact check under the content, or a warning and a limiting of the spread of such content. The idea is that, because he is an elected official, it is worth keeping the content online for public interest, even when policies are violated by those people.

Twitter’s policy has been more of an unspoken rule until 2019, when it was codified as the “public interest policy”. It basically says that when world leaders and some other officials publish tweets that violate Twitter policy, those tweets will get a warning, but stay online when there is a “clear public interest” in keeping it there.

As far as Facebook goes, politicians, who are mostly defined similar to Twitter, are exempt from third party fact checking. Former politicians, however, are not, so anything Trump posts on Facebook after January 20, 2021, will now be subject to fact checking.

While we really cannot truly know what the effect of this will be, one of the potential effects we can predict is that Donald Trump will react in a likely extreme manner as soon as he is censored by Twitter, Facebook, or both. It is entirely possible he could be banned from these platforms as well, which is likely to result in further extreme reactions.

While it is unlikely one person suddenly more subject to fact checking than previously will do much to actually curb the spread of disinformation on social media, in this case, it may give a moment of reprieve, and multiple other sources arise.