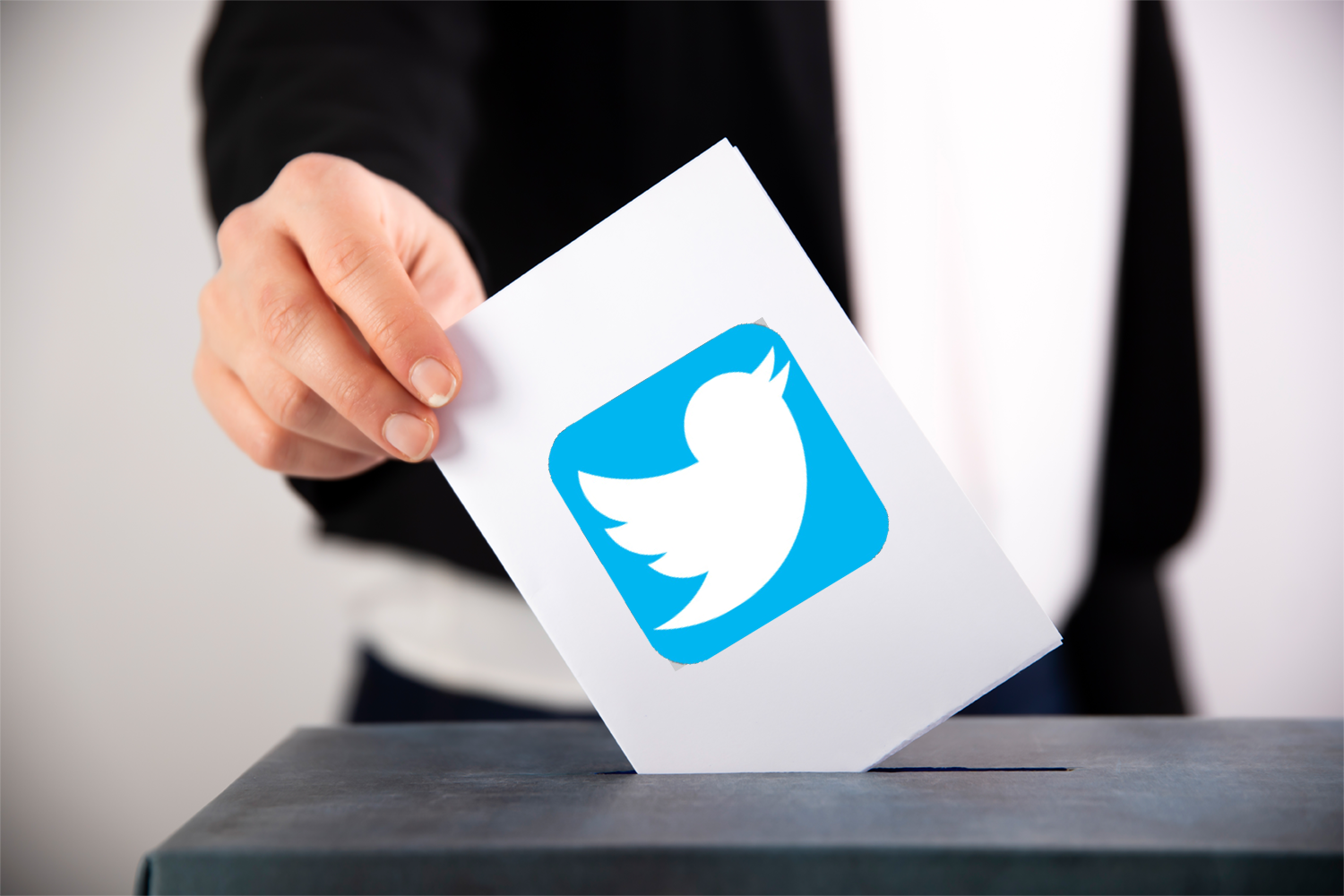 President Donald Trump has had his run-ins with the censors over at Twitter a few times in the last year… but nothing like the past 12 hours.

CNN reported “Despite the confidence the Trump campaign projected in a call with reporters this morning, not everyone was feeling optimistic waking up on Wednesday as President Trump’s pathway appeared to narrow.

“We are clearly in a corner here,” one senior official said.”

President Trump took to Twitter, as he often does, to error his grievances with the election process. Four of his last 8 tweets in the last 12 hours have been hidden and slapped with this warning: