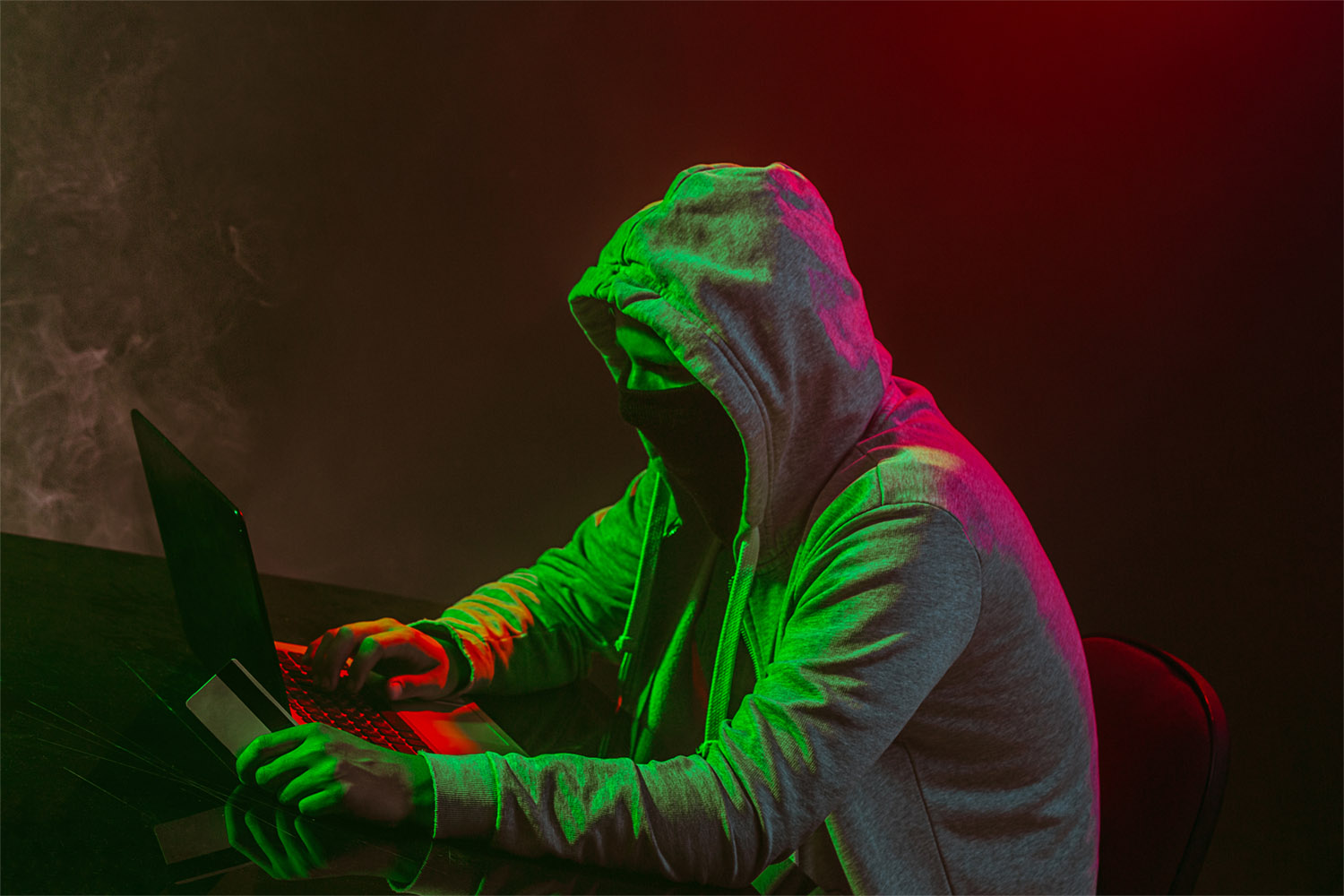 Do you remember the early days of the internet, when people thought only of how to use it as a vehicle for easily finding information? That turned out to be true, but it has definitely gone in a direction most of us in the late 1990s and early 2000s would not have expected. We were thinking of all the ways so many people could find good, truthful information, and not how the crowd reading tabloids such as the Weekly World News seriously would shift and grow, spreading their own information without reliable sources.

This is where we have found ourselves with QAnon. QAnon is a loose set of belief systems that pull together just about every conspiracy theory out there into one. It has grown quickly in the current environment of distrust in the media. It hides behind a mask of “asking questions” and “doing your own research”, resulting in compounding confirmation bias that results from social media algorithms that lead readers to groups, videos, and pages similar to what they have already searched. All of this makes it easier than ever to fall down the rabbit hole of conspiracy theories.

But what exactly IS QAnon, anyway? What do its adherents believe? It’s a chain of conspiracy theories positing that there’s an elite cabal of satanic elites (who might be lizard people or aliens) stealing and abusing children for nefarious purposes. Digging into the details of QAnon gets crazier as you go, especially when you see who its believers think is out to save them. But this kind of crazy will also sound incredibly familiar to a lot of people. We have seen these sorts of ideas before, repeated throughout history.

The idea of an elite cabal ruling the world through consuming children and worshipping the devil is a long-running anti-Semitic trope. The origins can be traced back to England in 1144, when a child was found dead in the woods. Somehow, this boy was the person hagiographers turned into Saint William of Norwich, when they wrote in 1173 of how he was ritually sacrificed by Jews. This false story spread and was told and retold with similar ideas. These rumor-mongering methods are often used as a way of “othering” people and turning them into monsters. This doesn’t just happen in the history books, as can be shown with the “Satanic Panic” of the 1980s. The story shifts slightly, but the major components mostly remain the same. A better context for this and how it relates to QAnon can be found here, if you would like to read more.

Basically, none of these ideas are new, and none of them are any more true now than they were in the 12th century. The novel thing about QAnon is how it ties together all different kinds of conspiracy theories and brings groups together, such as those on the extreme right with new-age anti-vaxxers. They are also gaining visibility with recognition from President Trump as well as the support of some Congressional candidates.

Currently, the major social media platforms are taking steps to try to curb the influence of conspiracy theories. Twitter and Facebook are restricting and removing users and groups associated with QAnon and limiting the algorithmic tendency to lead people to more of those groups. These sources had already been banned from the 8chan and 4chan forums, where the conspiracy started, only to pop up on different forums throughout the internet. Of course, making rules against such extremist groups can make it harder for them to be found, but it does not make them go away completely. They are adept at going underground by changing the keywords associated with them and finding new platforms for support.

We will never get rid of conspiracy theories completely – they will always be around in one way or another. Keeping them from gaining too much mainstream momentum requires widespread common sense and logical reasoning to discern unreasonable, out-there ideas. It also requires a level of trust in media sources that has been dangerously eroded in the last few years. It may take time to rebuild some of that trust. In the meantime, if a “fact” sounds too crazy to be true, it’s worth seeking out a few reliable sources to verify the information before believing it without question.