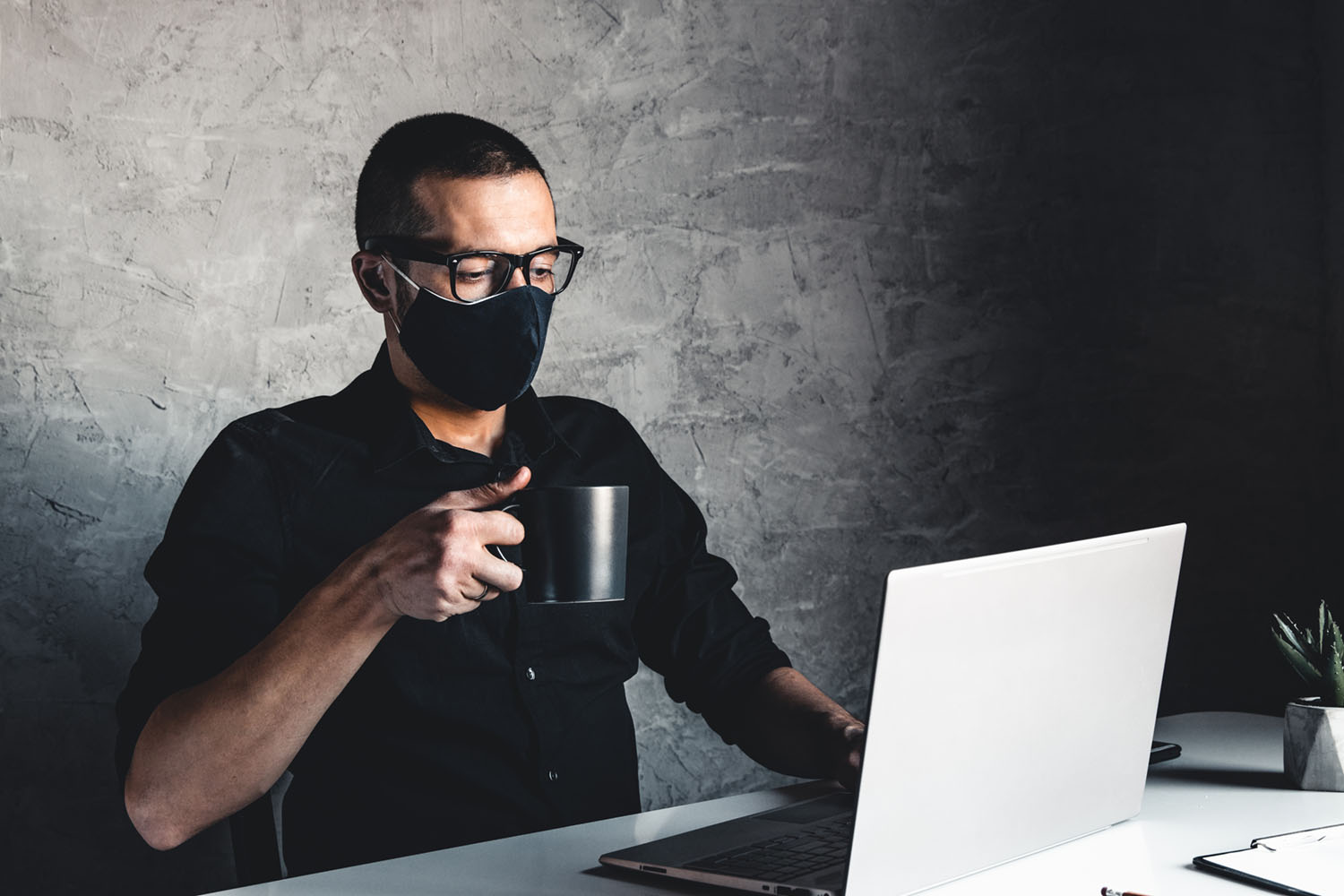 In the early hours of Friday, October 2, the President tweeted that he and the First Lady had tested positive for COVID-19. This sent the nation, and the world abuzz with speculation about how bad it was, particularly after they were taken to the hospital, as well as theories about whether or not it was even real. There were many responses from those who support him, as well as those who don’t, wishing them well and a fast recovery. Including a statement from the Biden campaign, who also decided to stop running negative ads.

Other responses, however, have been far less supportive. There have been a great number of jokes, talk about karma, and a few people wishing him dead. Which is where things have become a bit more interesting. You see, all the big social media platforms, like Facebook, Twitter, and TikTok, have said they will remove posts wishing the President dead, with varying parameters around that.

TikTok has stated it will remove posts wishing anyone dead as they become aware of it as it violates community guidelines. Thus far, they have avoided any other controversy.

Facebook has taken a slightly different stance. Instead of removing any content wishing death on anyone, or just the President, they are removing content that targets him directly. So, anything that tags him, or comments and posts directly on his page. It is a bit of a less extreme stance to a degree, with the requirement of directly targeting one person, and not removing all death threats. Even so, they seem to have avoided most controversy as well.

Twitter, however, is another story entirely. They have claimed to have a similar policy to TikTok in that they will remove tweets that wish for “serious bodily harm, fatal disease, or death against any individual or group of people”. This seems to be a pretty encompassing policy, and in the wake of the President’s Covid diagnosis looks to be in line with what other platforms have said. However, Twitter received a good deal of backlash on the subject.

The backlash toward Twitter has come from a large number of users, but some of the more notable names are Rep. Alexandria Occasio Cortez, Rep. Ayanna Pressley, filmmaker Ava Duvernay, Sen. Megan Hunt, and countless others. These are people who have received threats of death and violence from people over and over. Many of them report these threats, but Twitter has done little to actually address those complaints. Twitter has also stated, as far as tweets threatening the President go, they will remove those with a clear call to action that could potentially cause harm. Exactly how someone expressing their hopes about the result of someone having a disease would potentially cause harm is unclear.

After the initial statements from each social media platform about how they would handle people wishing the President dead, and the ensuing reactions, very little has come forth about content being deleted that has caused an uproar. There was a former Obama staffer who came under fire for a later deleted tweet, but seems to still have her account intact. It seems the hoopla and controversy around controlling this kind of content has essentially gone nowhere.