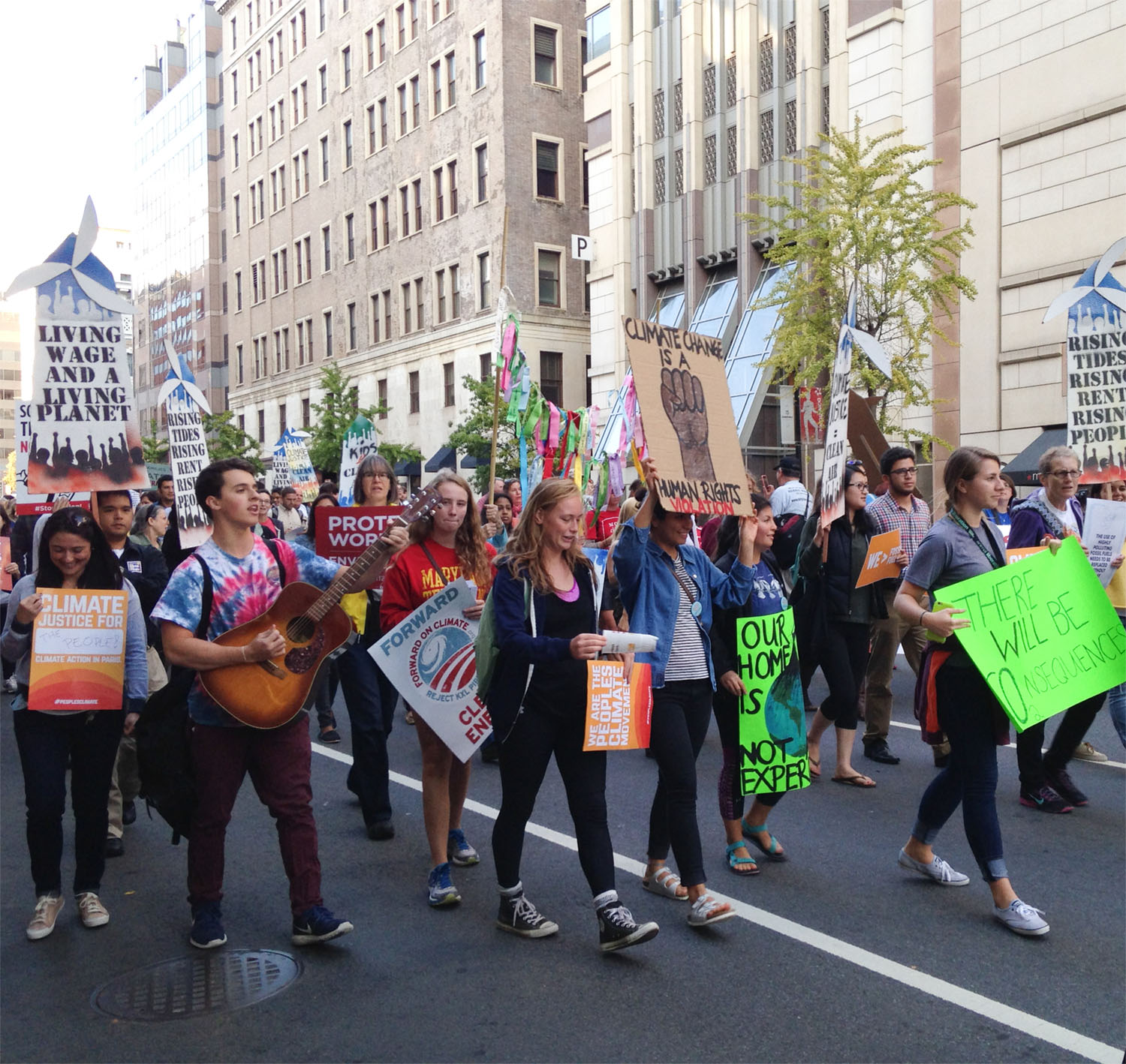 What is Civic Engagement?

Civic engagement is something that most of us don’t think much about in our daily lives. Many probably don’t know anything about it. It means to be involved in matters of public concern. To be clear, civic engagement means being involved in politics, because it means you are engaging with your government in some way. The term often brings the assumption of interaction on a local level, but it’s also used on the state and national levels.

Traditionally, being civically engaged in the US has meant, of course, voting. That was likely your first thought as well. But there are so many other ways to become more involved. You can write in to Congress, both on the national and state levels, to express how you want them to represent you regarding particular issues. You can go to city council meetings to express your concerns about issues in your area. You can work to help others get more involved in local politics. Civic engagement is, by definition, a process by which people take collective action to address issues of public concern. So this even expands from volunteer activities, such as supporting a candidate or fundraising, to protest activities, including petitions, boycotts, and marches.

By this definition of civic engagement, people have engaged civically quite a bit throughout 2020. But how has it been impacted by social media? One important factor is that a great deal of planning happens on social media. It has expanded the way we communicate, so nationwide (or even worldwide) protests are popping up, because we have the kind of communication structure that makes it possible.

But social media has also affected how we interact with elected officials and representatives. Nearly everyone elected to office in the United States interacts with Twitter and Facebook, if not other platforms as well. This has an effect on both sides of the aisle. President Trump nearly constantly posted on Twitter throughout his term, and Democratic Representative Alexandria Ocasio-Cortez has used Twitter and other platforms to great effect as well. Social media has become a way we can express our opinions and communicate with elected officials, though it’s easy to get lost in the roar if you are responding to a tweet or commenting on a post concerning politics. It can be difficult to tell how much these officials pay attention to what other people have to say on these accounts.

The part of civic engagement that does not always come across so well on social media is understanding actual legislation. The spread of bad information is widespread here. Legislation is often written in complex language and is a slog to read through on your own, let alone fully understand. But groups trying to explain it can far too easily misrepresent what is meant. We need to be able to agree upon a reliable, unbiased source for accurate information when it comes to legislation, and the general public needs to be able to more easily research these things, so we know exactly how we want to vote. The flip side of this is that we need to increase civic engagement enough that a majority of people will really make the effort to research their laws.

There also seems to be a need for better civic engagement on local and state levels all around. Some of this should come from the people holding elected offices, but some of it must come from a higher interaction of citizens as well.

In the end, to get better civic engagement in both quality and quantity, we need to have a majority of citizens who are interested in that kind of engagement, willing to educate themselves on the issues at hand, and ready to listen to those with expertise on those issues. We also need elected officials and people running government agencies and institutions to not only regain the trust of the citizens, but actively engage them on social media and show that they are listening to what people are actually saying. An improvement in civic engagement could lead to a government that is more responsive to people’s needs and more reliable in its ability to fulfill those needs.