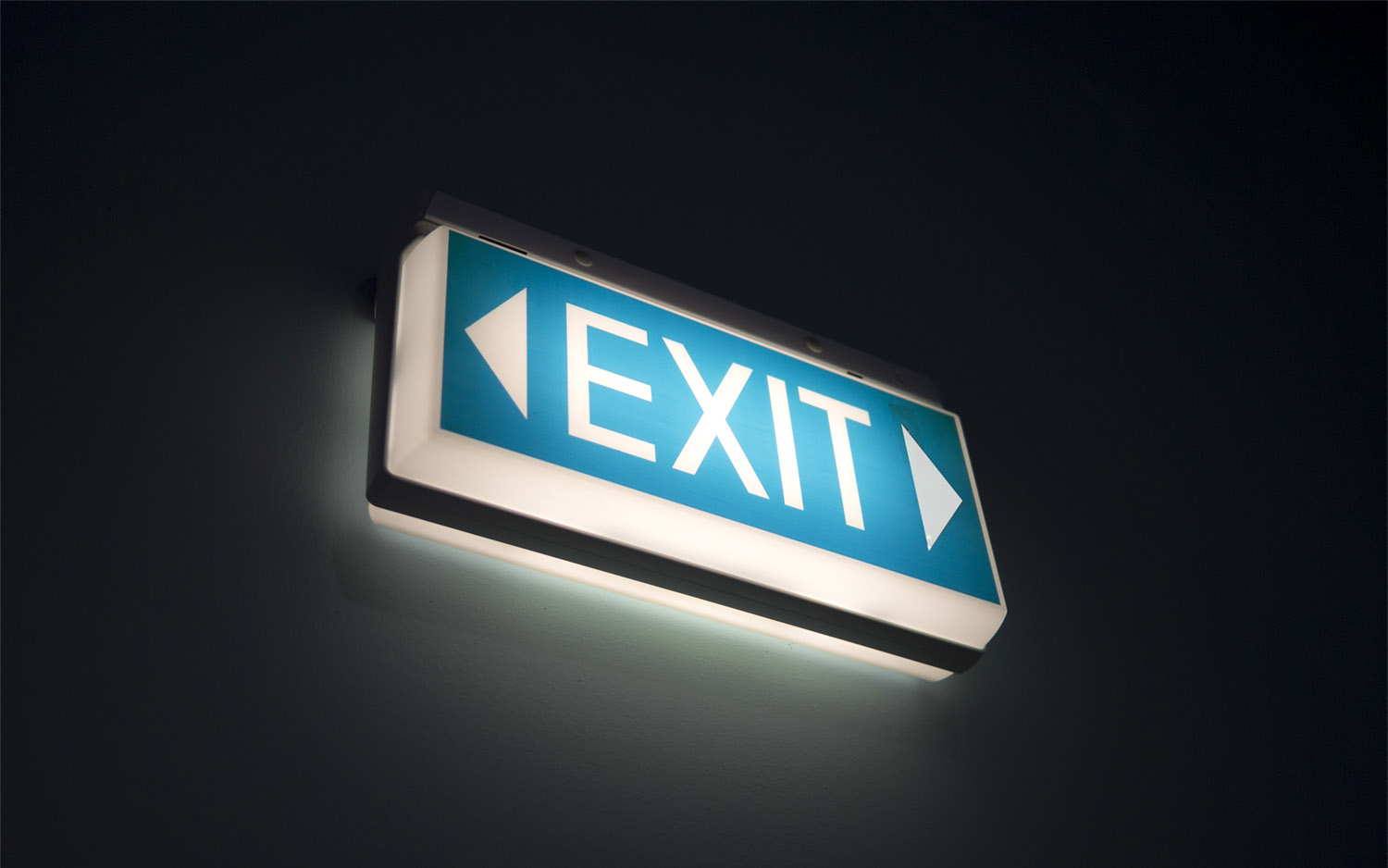 Over the past four years, how many of us have felt the need to unfriend, unfollow, or block a friend or family member on social media over political views? This is happening more and more often, as we have become increasingly polarized over politics. It can be argued that the tendency to ignore people with differing politics increases division and puts everyone in echo chambers of opinion, though analyzing the results of this division one way or another may not be so easy.

The Invention of Parler

Even though this process has been building over the past few years, the second half of 2020 has taken it to another level with the sudden popularity of a new social media app called Parler. The platform itself was started in 2018 by John Matze. His claim is that it was founded to be a place dedicated to the “promulgation of free speech”, according to an article in Forbes. However, not only has the platform largely attracted extremely right-leaning users, in that same article, Matze admitted to banning “trolls”, consisting mostly of young, left-leaning people commenting on more conservative posts. Free speech indeed.

Many conservatives gravitated towards Parler because they felt that they were being censored on the bigger platforms like Facebook and Twitter. Especially after those larger platforms began to crack down on misinformation regarding current events such as COVID-19, concerns about mail-in voting, and the results of the 2020 election. The recent crackdown on QAnon conspiracy theories has pushed those believers onto the new platform as well. It has attracted a number of popular conservatives as well, including Rudy Guiliani, Eric Trump, the Trump Campaign, Rand Paul, Ted Cruz, and the NRA. They all claim they are being censored on social media, but, as has been discussed previously, fact checking is not censorship.

All of this leads us into the potential dangers of having social media platforms focused so intently on one side of a political spectrum. If Parler is so intensely conservative that the founder bans leftists after claiming to be about free speech, an echo chamber is very quickly created. The issue here is not about free speech, it is about the spread of mis-information and conspiracy theories. An echo chamber intensifies extremist views, since they tend to be the loudest, and if you are hearing one point of view and nothing else, there is not much reason to question what it says. This makes conspiracy theories like QAnon more likely to grab the attention of someone who might have otherwise ignored them. The effect is the same on the other end of the spectrum, if leftists all move to a secluded platform and had a proliferation of conspiracy theories and mis-information to spread. In fact, this does happen on certain forums and subreddits.

Of course, there’s no guarantee that the echo chamber forming on Parler will spiral out of control to the degree that some people fear. While the number of Parler downloads and accounts has skyrocketed, there has been little mention of a corresponding fall in Twitter and Facebook accounts. For all the sound and fury of leaving those platforms for Parler, it’s likely that a majority of those people have picked up a new social media platform without leaving the others. People keep up with friends and family on social media more than ever since the start of the pandemic, and that is unlikely to change anytime soon.

Another worthwhile question is how long Parler can go before having to enforce some of its own rules. They say content will not be removed or filtered based on the opinions expressed in that content, but they will remove accounts and content promoting crimes and unlawful acts, including terrorism, child pornography, and copyright violations. They will also remove spam. This leaves the question of where the line is drawn for promoting crimes. Does doxxing count? What about talking about committing violence on a particular group? It’s inevitable that these topics will come up for Parler sooner rather than later, with the sudden rise in membership. How long until they have to tighten rules on what is allowed and what isn’t?

We have yet to see whether the sudden popularity of Parler will be something long lasting or a temporary fad. It’s likely that the conversation about it will fade away after the election until something big happens on the platform. Even so, the concern over such an echo chamber is valid. When the loudest voices start echoing, they tend to drown out everything else.