With just two weeks left before the election, the race for the election couldn’t be more intense. With pollsters and pundits saying that Biden is most likely to win the election in November, it should be noticed that Donald Trump has a much higher Branding Reach Score. Trump has a massive social media presence across Twitter, Facebook, Instagram and Youtube. In total he has over 140 million followers on the various platforms – where Biden has barely over 20 million.

When it comes to their actual Branding Reach scores, that is the value of the influence they have over their social media followers, the numbers are not even close. 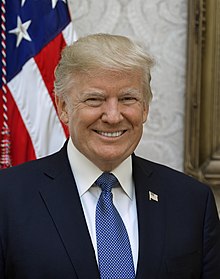 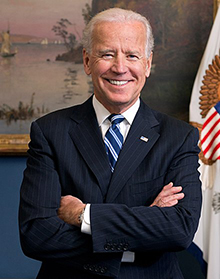 Biden is also closing the gap on social media engagement on news stories about the candidates, according to data from NewsWhip. While Trump stories generated 28 million more interactions last week, that gap is the smallest of the campaign. 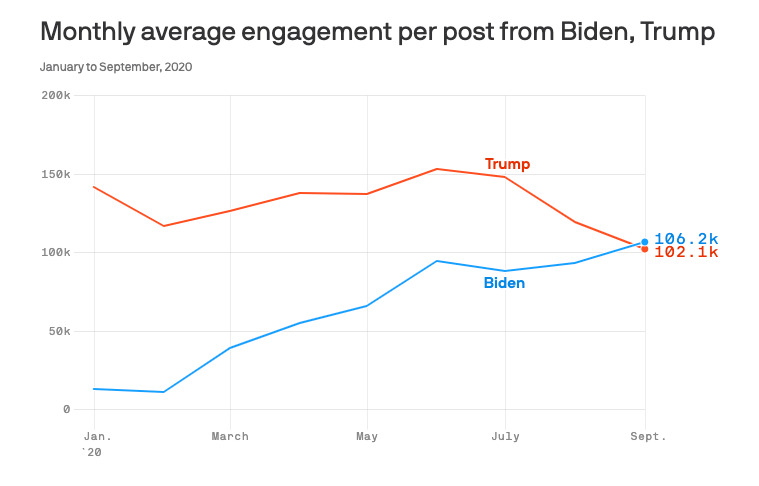 On TV, Biden not only surpassed Trump in ratings for their head-to-head town halls last week, but Biden was a bigger draw for an earlier pairing of network town halls. Biden had a bigger combined audience for town halls on ABC + NBC than Trump did for his ABC and NBC town halls. Biden drew 20.8 million for the two town halls combined, while Trump had 17.3 million.