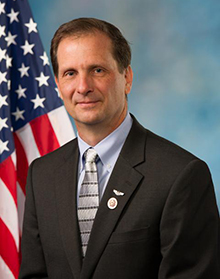 Christopher Douglas Stewart (born July 15, 1960) is an American author, businessman, and politician known for his bestsellers Seven Miracles That Saved America and The Miracle of Freedom: Seven Tipping Points That Saved the World. He currently represents Utah's 2nd congressional district in the United States House of Representatives. Stewart graduated from Utah State University in 1984 before joining the United States Air Force. During his time in the Air Force, Stewart set three world speed records including the fastest nonstop flight around the world. After his service, Stewart began writing novels and became the President and CEO of the Shipley Group. He formally announced his candidacy for Congress on December 6, 2011.