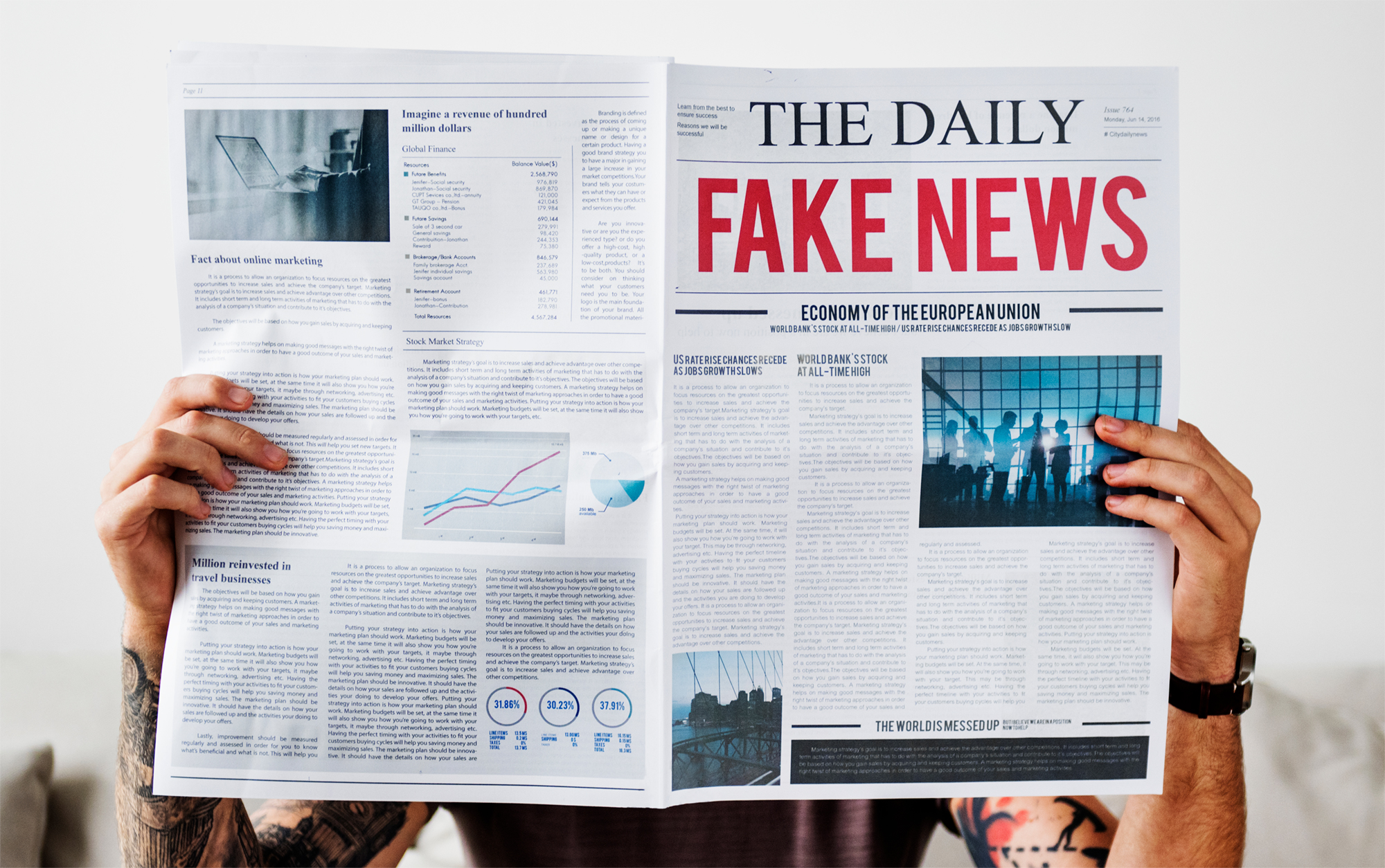 Censorship is the suppression of speech, public communication, or other information, on the basis that such material is considered objectionable, harmful, sensitive, or "inconvenient" (according to Wikipedia). It is a concept that is often demonized and trumpeted at the same time. If you use the word, people will decry what you are doing, but if you claim you are protecting some group, you are less likely to see as much backlash. There are also many times people claim censorship when that is very much not what has happened. So how do we know what is and isn’t censorship?

Well, there is an issue of interpretation involved. There are those who would call it censorship when someone has been de-platformed. Does that technically fit into the definition? In a way yes. But a private institution certainly has the right to refuse to publish or approve dispersal of views that could be dangerous or harmful. This can also get into the Paradox of Tolerance which states that “if a society is tolerant without limit, its ability to be tolerant is eventually seized or destroyed by the intolerant.”

President Trump has been feuding with Twitter off and on over this past year saying they have censored him. Most recently, they labeled a tweet of his comparing Covid to the Flu as misleading, but did not take it down. Facebook took it down. This move has once again drawn the ire of the President, bringing him back to wanting to repeal section 230 of the Communications Decency Act of 1996.

This is not, however, a new thing. Twitter fact checked one of Trump’s tweets early this year, adding a link to accurate information below it, and flagged another one as inciting violence this summer, limiting it’s view. However, they have not deleted any of these tweets. Usually claiming that, as a public figure, Trump’s posts are newsworthy, they remain visible, simply limited or fact checked. Somehow, though, Trump and his supporters are calling this censorship.

The question of whether or not this actually counts as censorship depends on how technical you want to get in reading the definition we started with. Adding a fact check, certainly not censorship. Correcting false information is something happening all over Facebook and Twitter more and more often in the last few years as it has become increasingly difficult to parse true information from false as articles and memes are shared throughout social media. Having true and factual information easily available, and correcting false information is certainly important to have a functioning society and a functioning democracy. It has also become extremely important over the past year with the plethora of information about Covid that spreads quicker than the disease itself. Accurate information becomes a public health issue.

So what about the “public interest notice” placed on the other tweets? Well, considering anyone else would have had those tweets removed for violating Twitter policies, one could argue the special position Trump holds has shielded him from consequences. It seems a notice and limiting the spread of false information of something that could incite violence is a fairly reasonable move for Twitter to take. Could censorship still stand as an argument? Possibly, but it would be an argument on shaky ground.

Conservatives have been decrying censorship from social media sites for years now. Really finding the truth of such claims seems to be impossible, as it would require a very deep dive into the kind of information inaccessible to even the government. For the most part, some of those claims may find some validity in the technical definition of what censorship is, but they likely won’t find much in the way of legal ground to stand on. After all, these are still considered private companies that have rules and guidelines of their own that they can enforce. After all, the First Amendment and the concept of free speech is about the government limiting your speech, not a private company.

So, next time you hear someone crying censorship over their social media posts, maybe take a second look. Is the post still up? Were they just being fact checked? Did they violate the rules of the website? It could be valid to call it censorship, or it could be questionable. It could lead you to question the ethics of the website rules and ask what counts and a public forum these days and wonder how all of it fits into the Paradox of Tolerance. But we will leave those deeper questions to other forums.